Hot gossip is that Wema Sepetu locked herself in room and cried for hours after she saw photos and  received news of Diamond and Zari’s wedding on Friday night last week although their wedding was not true.

According to Tanuru La Filamu newspaper Wema was mixed up by the whole issue so she took her phone and started calling Diamond’s relatives and close friends to get the truth about it but she got different answers as some said it was true, some said not true and others said they don’t know about it. She subsequently locked herself in a room and started crying as it is said she always think Diamond is her right man and he will marry her someday not Zari. 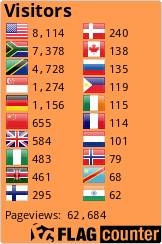 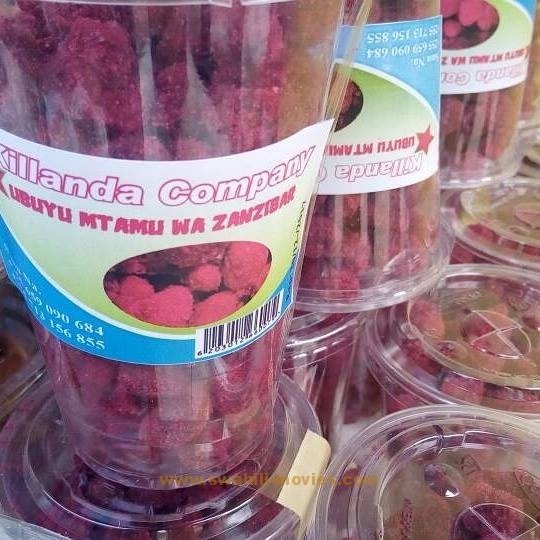 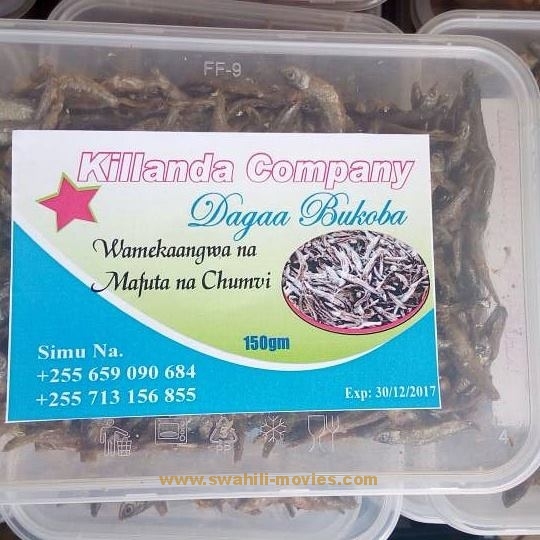 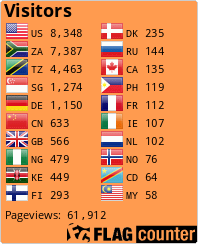